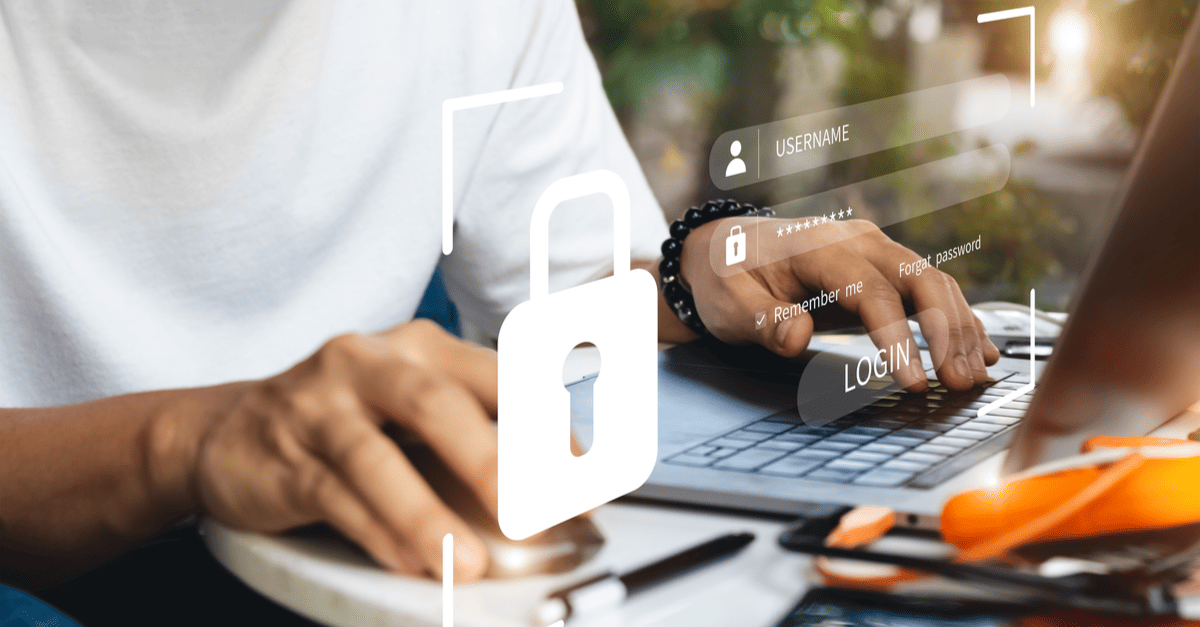 It’s no surprise that IT security teams were at the center of the action as companies swiftly moved employees to remote offices. Even after the initial rush to provide secure network access to teams, cyber security strategies needed longer-term solutions to protect assets from new types of attacks targeting the unique vulnerabilities occurring with a sudden dispersion of employees.

A new survey by Sophos that gathered responses from 5,400 IT managers across 30 countries demonstrated trends highlighting the critical role that IT security played in supporting the essential work of health care providers and educators, as well as business markets from groceries to apparel and utilities. While one rarely hears IT professionals mentioned in the list of pandemic heroes, it could have been a far worse situation without their expertise.

The survey’s respondents were divided equally between companies with 100 to 1,000 employees and those with 1,001 to 5,000 employees and came from a wide range of industry sectors. Take a look at some of the key findings from the survey:

IT and IT Security Teams Had Their Hands Full: Non-security workloads increased according to 63% of participants, and 69% of respondents saw an increased workload for IT security. There were a few instances where workloads were relieved, with 13% reporting a reduced workload.

Unsurprisingly, IT managers in central government agencies and education reported the greatest increases in IT workloads, while those in entertainment, media, and leisure were the industries most likely to report a decrease in workload. These findings make sense according to what is known about how certain industries were affected by pandemic-related pressures.

Cyber Security Faced New Challenges: Malicious actors saw low-hanging fruit when teams moved to remote offices, and it is reflected in the findings. Six out of ten respondents reported an increase in attacks in 2020, with just 19% reporting a decrease. Businesses in Turkey recorded the highest rate of increase at 86% while French companies reported an increase of cyber security attacks at only 42%.

As cyber attacks grew more complex and changed quickly in nature and method of infiltration, companies began to recognize that the problem was becoming greater than what they could handle in house. The majority of survey respondents reported that the problem was getting out of the scope of their capabilities, with 54% saying that attacks were too advanced for them to handle with their in-house IT security policies, tools, and team.

A Silver Lining: Skills, Knowledge, and Improved Morale: While 2020 proved challenging for IT security, it also offered a few positive benefits to the overall picture. When it came to cyber security skills and knowledge, 70% of respondents reported having an increased ability to enhance skills and knowledge. Those in the retail industry particularly experienced this improvement, with 77% of respondents saying that their teams improved their skills. Those in education followed close behind at 75% of respondents seeing increased knowledge and skills.

Even in the challenging environment of 2020, many teams responded with an experience of pulling together to solve unprecedented difficulties. An increase in team morale was reported by 52% of the companies and 22% said they didn’t experience any negative change to their team morale.

With 2020 came an unusual set of difficulties for IT security teams, and many are still working to shore up vulnerabilities while providing work-from-anywhere access to network resources. If your business is looking for a better cyber security approach, contact us at Hudson Technology Partners. From assessing your current environment to developing a set of needs for an effective upgrade, we can help guide you through the process to a more secure environment.